Posted by Cindy Robinson, Life on the Scene in Celebrity, Concert, Music on May 2, 2016 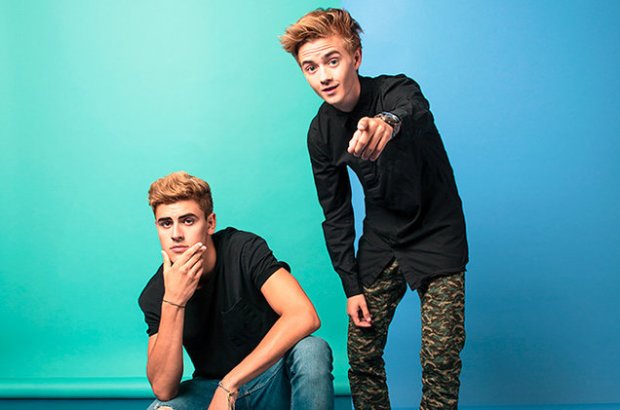 Here at Life On The Scene we’re a little perplexed as to why KIIS FM has Jack & Jack and Melanie Martinez kicking the day off. I don’t think KIIS is familiar enough with their teenage audience to realize the frenzy these artists will cause. A brief 40-second appearance by Jack & Jack at last year’s iHeart Radio Festival in Las Vegas drowned out the DJ announcing their arrival and clearly overshadowed George Ezra’s set. We were really surprised they haven’t been confirmed as performers for this year’s iHeart Radio Festival! They have millions of rabid followers and their debut album is on the way.

The Village will be open from 10 a.m. – 3 p.m. and it’s FREE to the public! Don’t miss your chance to see them all live. And who knows… Maybe you’ll have a chance to win tickets to Wango Tango.

You can read more here and enter for chances to win tickets to Wango Tango, backstage passes for both the daytime village and the nighttime concert: http://www.kiisfm.com/features/wangotango-2021/articles/15/497484/wango-tango-village-lineup-14646175/#ixzz47XHRsywt

Who are you most excited to see at this year’s show? Life On The Scene can’t wait to bring you coverage from the event! #Jack&Jack #WangoTango #KIISFM